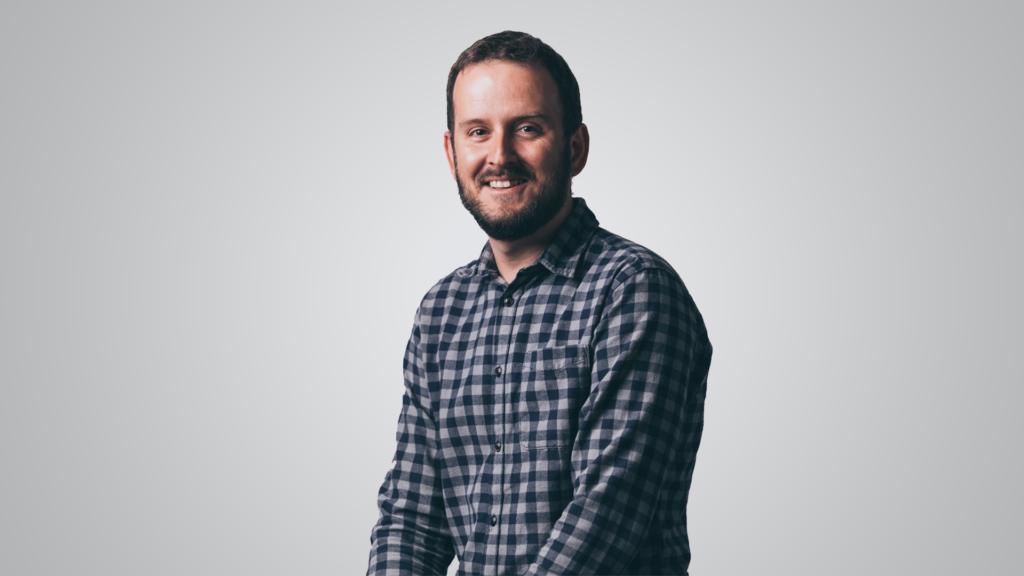 I grew up just outside Cookstown, Co Tyrone, and from a young age was sent along to Sunday School at Donaghey Congregational Church, and have been attending the Church there all my life. As a young boy I realised my need of a Saviour and trusted Christ as my Saviour.

After completing A Levels and leaving school, I started working in a local factory in the logistics department, and continued for the next twelve years. During this time I took the opportunity to go on mission teams, and in 2009 travelled with Acre to Portugal on an outreach trip to Fatima. After coming home from this I really felt burdened for the work there, and saw a need for more workers particularly in the Alentejo region, where Aroldo and Emmanuelle are based. As I travelled back there several more times over the years, I felt that God was calling me to full time service in Portugal, to join with Aroldo and Emmanuelle in the work in Santo Andre. So I finished my job in August 2015, and in September 2015 started the Biblical Studies course at North Cotes College in England. This was a great year of study and learning, and an opportunity to set one year aside to learn more from God’s Word. During this year I applied and was accepted by Acre International to work with them in Portugal. After language training at the University in Coimbra in 2017, Jeffrey joined Aroldo & Emmanuelle Areas in the work in Santo André. Jeffrey is developing his language skills and is involved in all aspects of the outreach from the church. He has a burden to reach into the rural villages of the Alenjejo with the Gsopel and plans to distribute literature in these towns and villages in future months. He is also involved in teaching English to a number of people in the town.